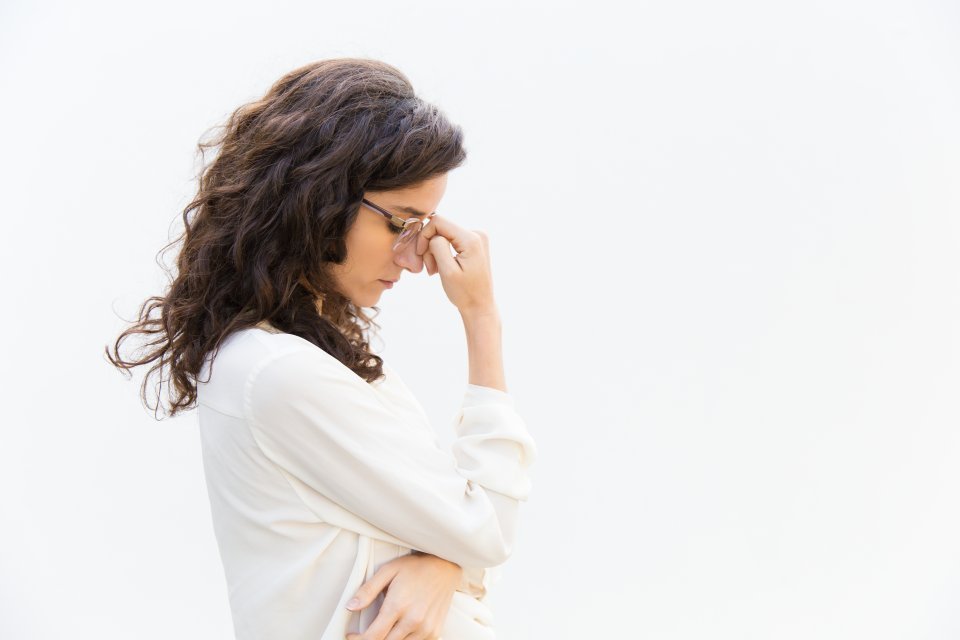 How to overcome the fear of failure? Almost everyone does not see it with the right eye, and that makes sense. Who would like to fail in their endeavours?

Sometimes failure can even inhibit you completely, preventing you from moving forward and reaching your goals. Yet failing is perfectly normal for those who wish to reach the top.

Here are four practical steps to overcome the fear of failure and revolutionize your existence.

Fear of Failure Hinder Your Success

If you are afraid of failure, there are so many things that you will prevent yourself from doing. For some women fear recognizing their failure refuse to commits to a potential partner.

Others miss or refuse exceptional professional opportunities. The fear of failure does not spare young pupils and students who really end up failing because they fail to give the best of themselves. It is, therefore, essential to learning to overcome this paralyzing fear.

If you have been following the brilliance for some time, you already know that the fear of failure does not exist … If you have never read this blog’s previous articles, I invite you to read it as an introduction to this one.

Overcome the fear of failure by thinking differently

“The spirit is everything. You become what you think. “– Buddha

The fear of failure arises inside of you. Then, this feeling occupies your thoughts to the point of convincing you that you are worth nothing and will always fail. To get out of it, it is therefore essential to think differently, to take another look at your situation.

In particular, you must convince yourself that you can succeed; that failure is not your only modus operandi.

But how do we get there? Well, why not apply these different suggestions and be your judge:

Overcome the fear of failure by having fun in your business

“He who appreciates life is never a failure.” – William Feather

One of the most effective ways to overcome the fear of failure is to do things for fun. In pleasure, you don’t feel the pressure of failure since you do something for fun first.

Take an example: you would like to become a professional athlete, but because of the competition, you think you can’t do it. Well, any professional coach will first recommend that you find pleasure in training. And the more you will be sharpened, the less you will fear to go further.

Therefore, learn to take pleasure in your daily and professional activities. If your work is horrible or seems too stressful for you, look for a way to make it more fun, more enjoyable. You will be less afraid of reaching the objectives set for you.

Even the youngest do better when they look at it this way. I know young students who feared that they would not be able to graduate. What helped them? The pleasure of discovering new things. Many of those who focused primarily on the joy they felt in studying retained their lessons better and scored higher.

Overcome the fear of failure: Simplify, simplify and simplify

“There is no greatness where simplicity is lacking” Léon Tolstoï

Who will deny that complicated things are scary?

Therein lies this fear of failure, which can completely inhibit you. You sometimes have the conviction that things are particularly complex, and you think that your efforts will not succeed. The secret to getting out of it is to simplify things as much as possible. Easier said than done, you say?

Well, no, not really. Suppose that your boss entrusts you with a task that seems too heavy to you and that you hesitate to accept for fear of failure. Why not think about a viable solution in stages? Ask yourself first of all what to do immediately, then in a second step, and finally in a third step. By sequencing your thinking, the task quickly becomes less complicated, doesn’t it? And you probably have less fear of facing the difficulty.

To do this, you can use the successive division method detailed in this video.

The same principle applies to daily difficulties and fears. If you are afraid to act, simplify the task, divide up each action and focus on one of them without thinking about anything else. When it’s done, move on. You will necessarily be less afraid of focusing on one simple thing at a time.

Use failure as your strength to overcome the fear of failure

“We gain strength, courage and confidence in all experiences where we face fear in the face” – Eleanor Roosevelt

This is the last tip to overcome the fear of failure: use it.

But how? To begin, accept what Eleanor Roosevelt says in the above quote. It is equivalent to saying that in reality, you can only overcome the fear of failure … by facing the problem in question.

Remember that no one in the world succeeds indefinitely. One day or another, we fail, and this failure allows us to gain experience. In return, failure makes you more reliable and more able to face the next problem. So even if you’re scared, get started. And if there is a failure, take stock. Write down what experience has taught you, and write down your resolutions for the next time.

It is a safe bet that the next challenge of the same nature will not cause you as many problems … Yes, failure can indeed be a natural force to tame.

How do you deal with the fear of failure? Let us know what you think and post this article on social media if you liked it.

Did you like this article? It’s time to take action!

What if it was possible to defeat your demons of the past never to be afraid of failure again and (finally) act to live your life?

The power of your Unconscious is phenomenal …