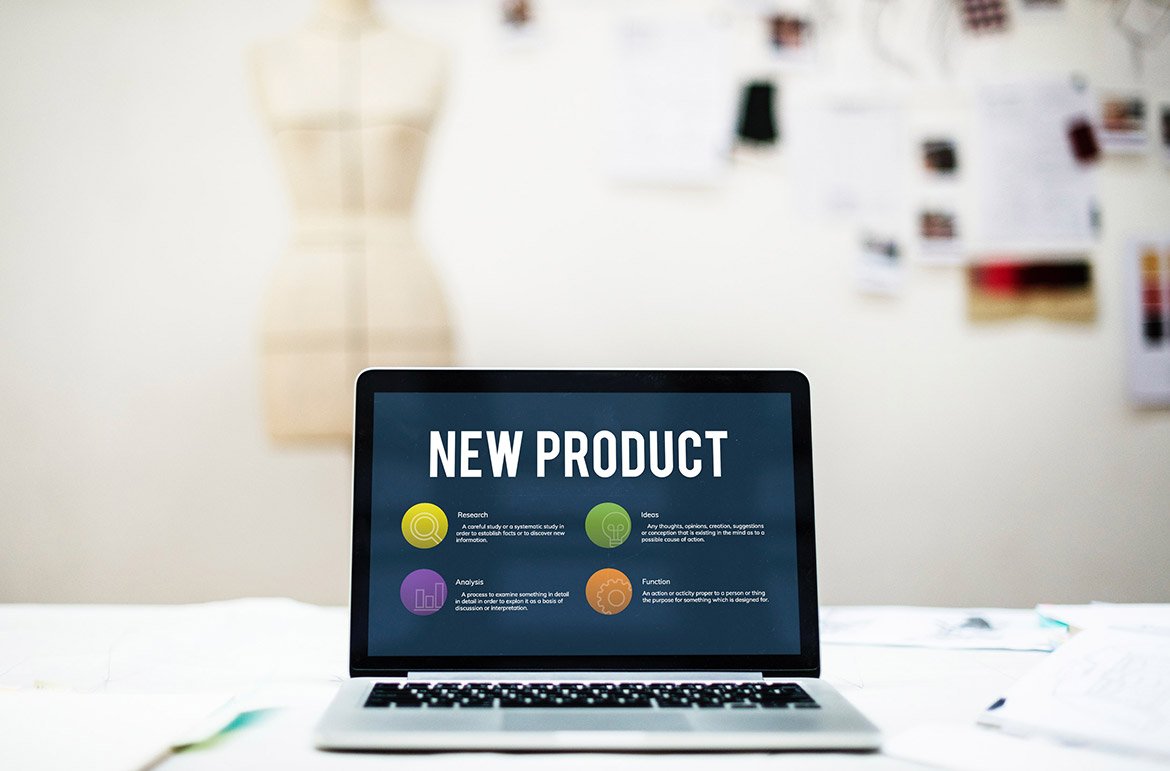 Soon we won’t program computers. We’ll train them like dogs “. That is the headline of an article in Wired earlier this year. In that article the author, Jason Tanz, aptly states that we have arrived at a new technological revolution. Artificial intelligence (AI) is one of the most promising technological developments at the moment and will have a major impact on our marketing profession in the near future. Modern text analysis, for example, already uses AI when analyzing customer feedback to extract meaning from texts.

Technology and software have penetrated almost every aspect of our lives in recent decades. Until now, the software is mainly programmed by programmers who, line by line, accurately and unambiguously tell the computer what it should do. The programmer has full control over his written programs.

For example, if you let a neural network analyze enough photos of dogs, it will recognize common patterns, such as shapes, contours, proportions, and lines. Ultimately, the system can independently recognize dogs and then select photos on them.

In principle, a neural network is a system that recognizes patterns from large amounts of data, learns from them and can also apply what has been learned. The more data you enter, the better the system becomes. Recognizing photos is just one of the many applications for which it is used. For example, Tesla uses it in its self-driving cars, Facebook to recognize and name photos and Google for its search engine, among other things.

Large companies in the tech industry are struggling to become the world’s AI platform. This year, Google has taken a major step in attracting that battle by providing its core AI research platform TensorFlow for free.

In addition, Google has also released the part that can be used for natural language processing (NLP), the field that deals with learning the human language on computers. Great progress has been made in this language analysis through the use of neural networks.

An important step to learn computer language is “parsing”, or (linguistically) parsing sentences. Correctly parsing sentences is the key to really understanding computers’ language. A parser is a software program that parses text linguistically according to the applicable grammar rules. This means, for example, that English texts with an English parser and Dutch texts with a Dutch parser must be parsed.

Take the sentence as an example:

The children ate pizza with anchovies.

For us humans, the meaning is easy to determine. There was anchovy on the pizza and that pizza was eaten by the children. But this sentence can also have another meaning, namely that the children ate the pizza with anchovies instead of using a fork. Where people quickly realize that it is about option 1, a computer has more difficulty with that.

The parser from Google, Parsey McParseface, already achieves a reliability of 94 percent.

What makes parsing sentences so difficult for a computer is that with a sentence of about 20 to 30 words a large number of interpretations is possible. A parser must investigate all those possibilities and then determine the most likely meaning based on the context.

By using neural networks in this process, the quality of parsing has been brought to a completely new level. The parser from Google, Parsey McParseface, already achieves reliability of 94 percent. For comparison: people achieve a score of 94 to 96 percent. So there is still room for improvement, but with the improvement of parsing, the quality of the text analysis has also increased enormously.

Applications AI for the marketer

Artificial intelligence gives organizations the opportunity to analyze large amounts of text. Many organizations have collected texts by recording customer conversation reports, in customer satisfaction surveys or when handling complaints. These texts are often not analyzed, so their potential remains untapped.

This is unfortunate because the text contains a wealth of information that can be of great importance to the organization. For example, AI can be used to categorize customer feedback and then identify which customers are likely to extend the contract based on their feedback and who are about to go to the competitor.

With AI, the marketer has a powerful tool to better understand customers and to use this knowledge to further improve services.

Related Topics:
Up Next

The impact of Artificial Intelligence (AI) on Marketing

A 15 Steps method to stop putting things off

How to develop mental strength: 13 things you should avoid

The 30 best and most inspiring quotes from Steve Jobs

How to Develop an Entrepreneurial Attitude: 4 Effective points to consider

Hard times create strong people: How to strengthen your patience